Most Outstanding Realtors In Canada
Canadian Realtors to Watch

Most Outstanding Realtors In Canada 2021 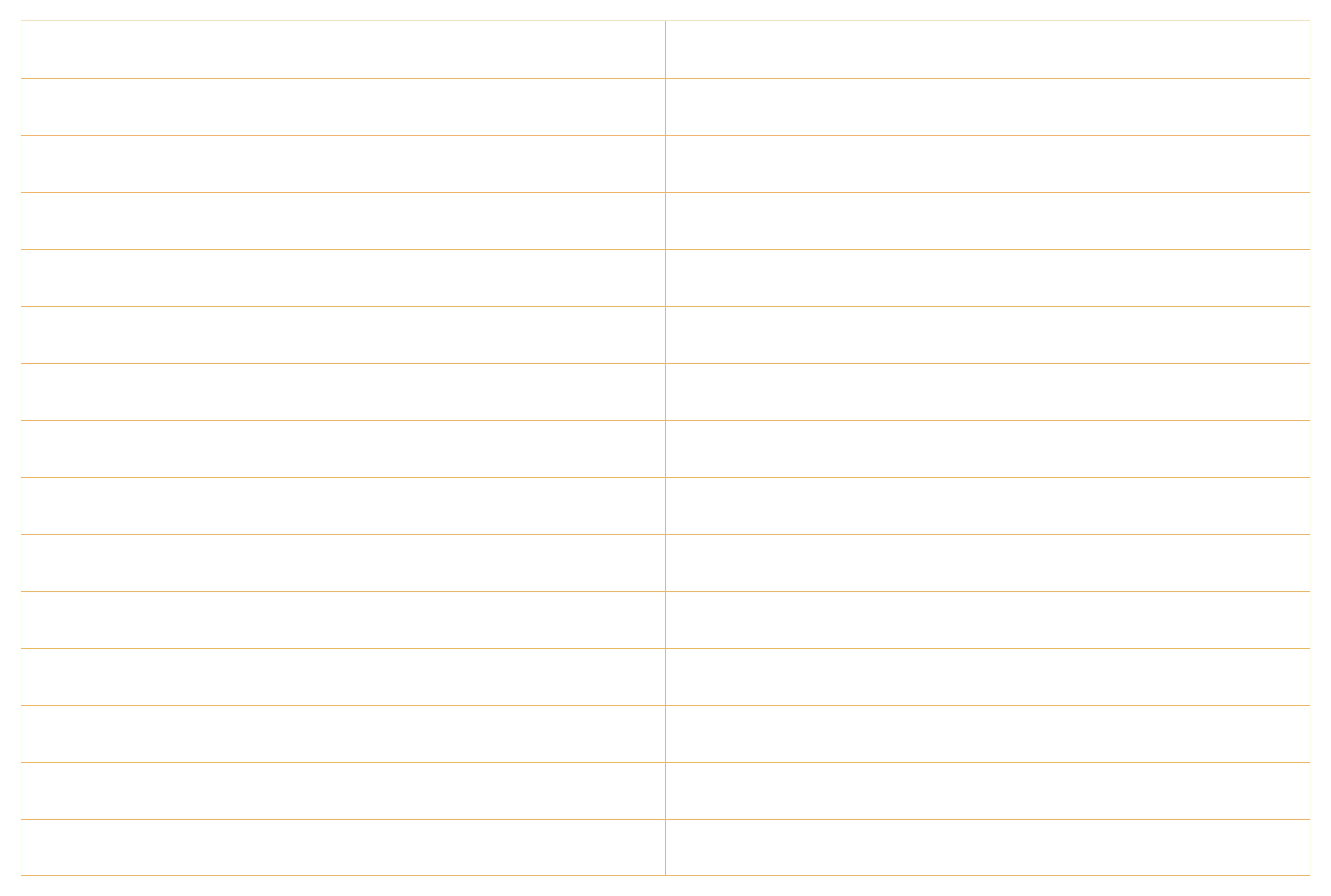 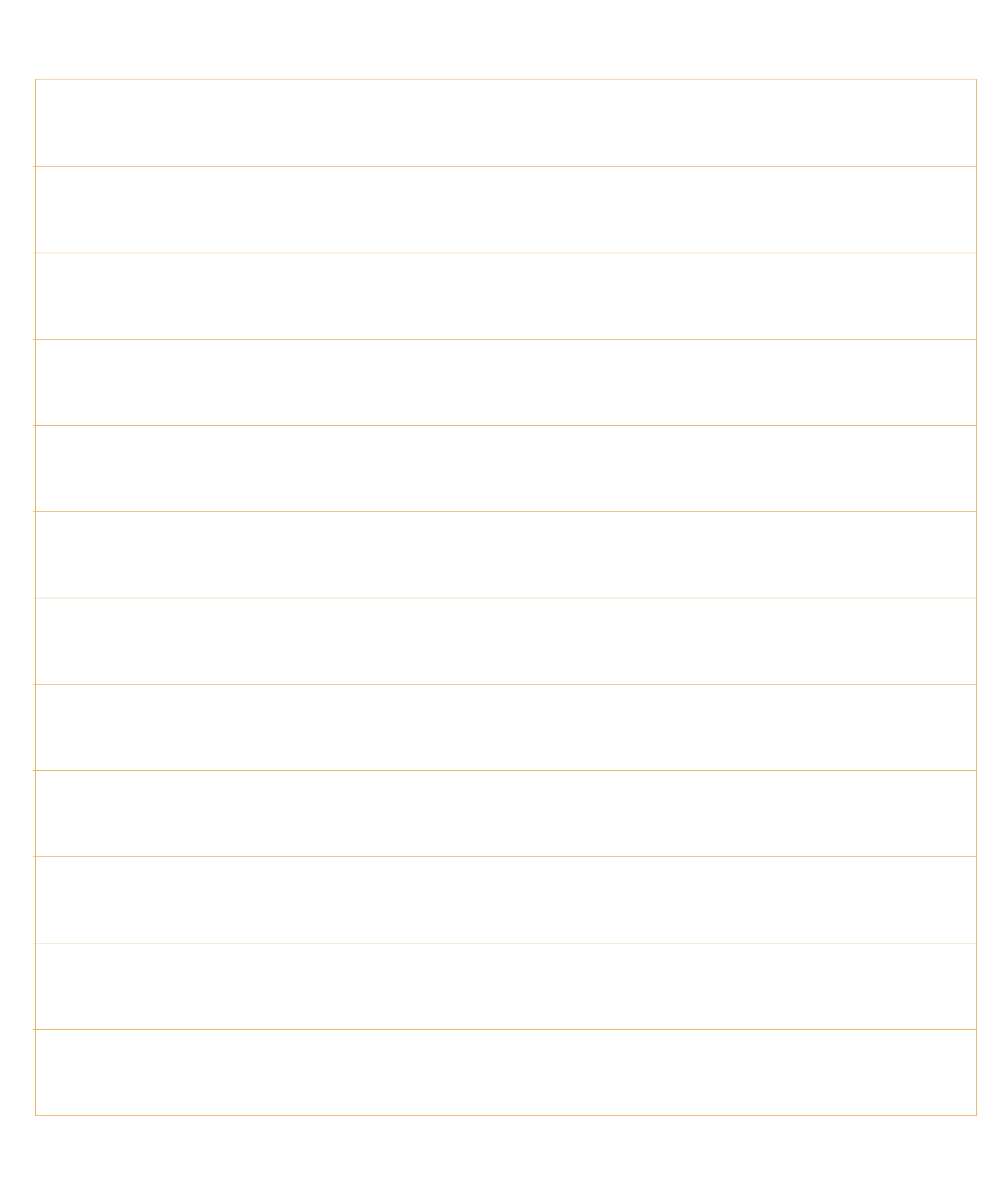 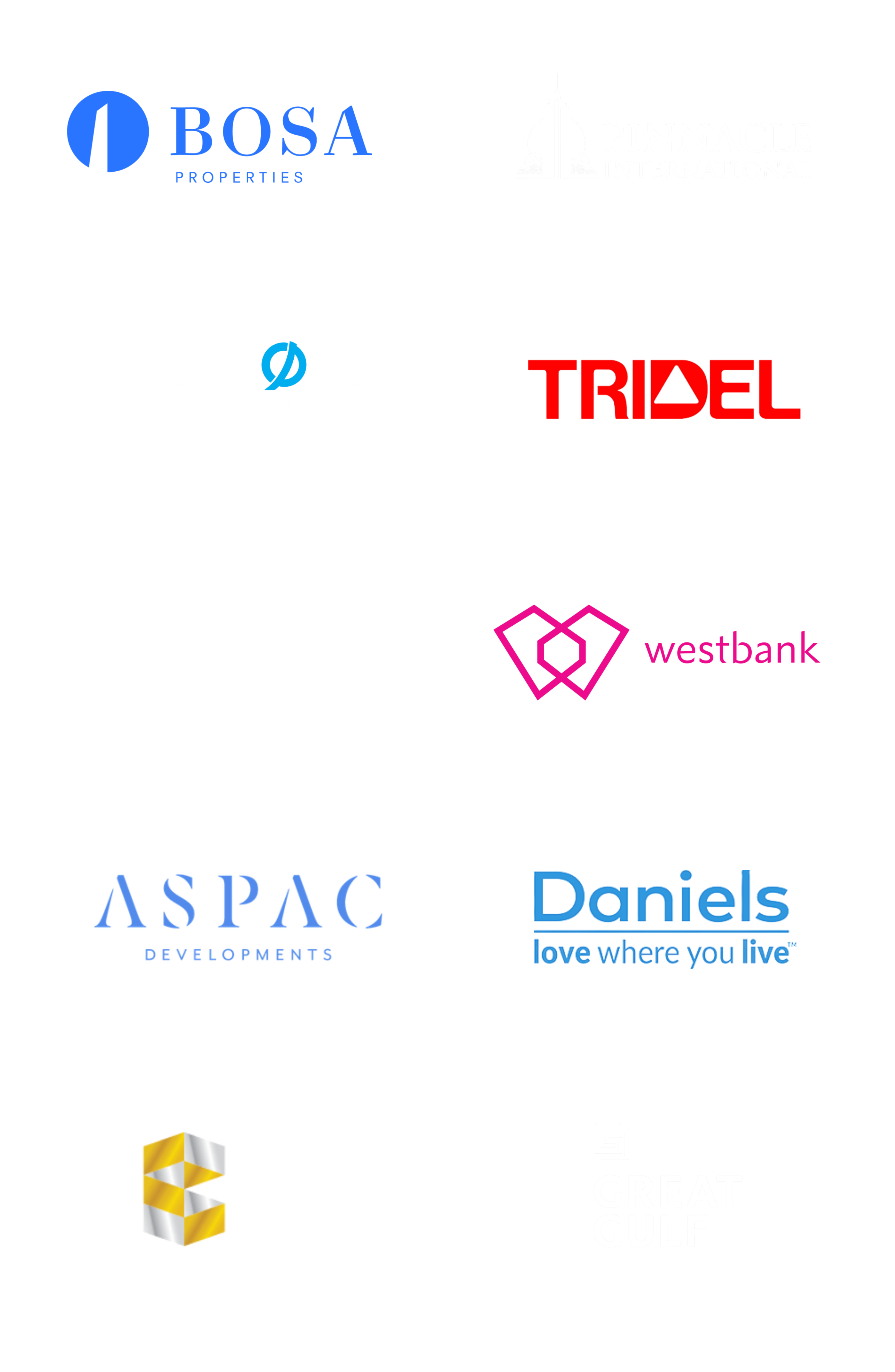 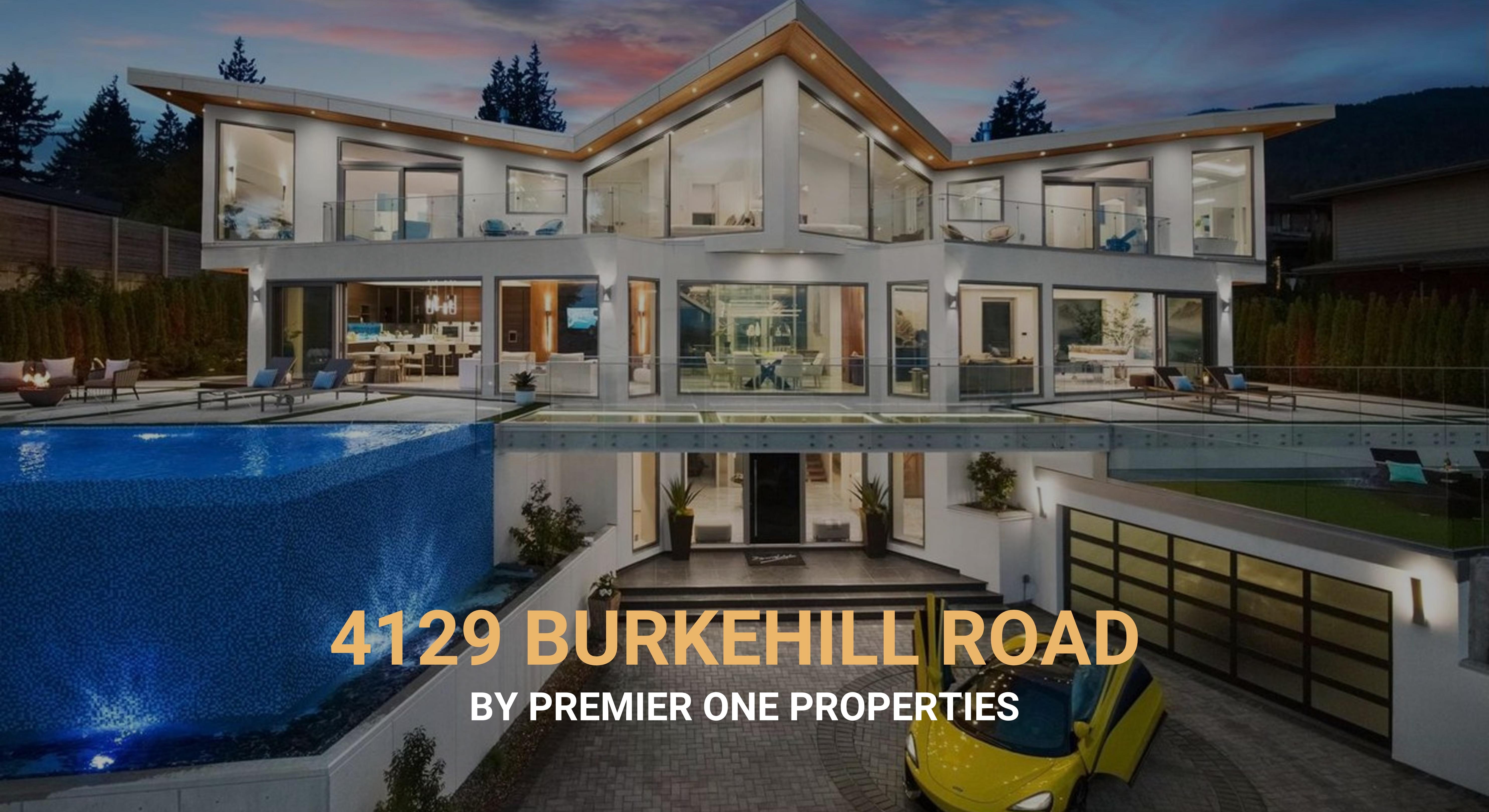 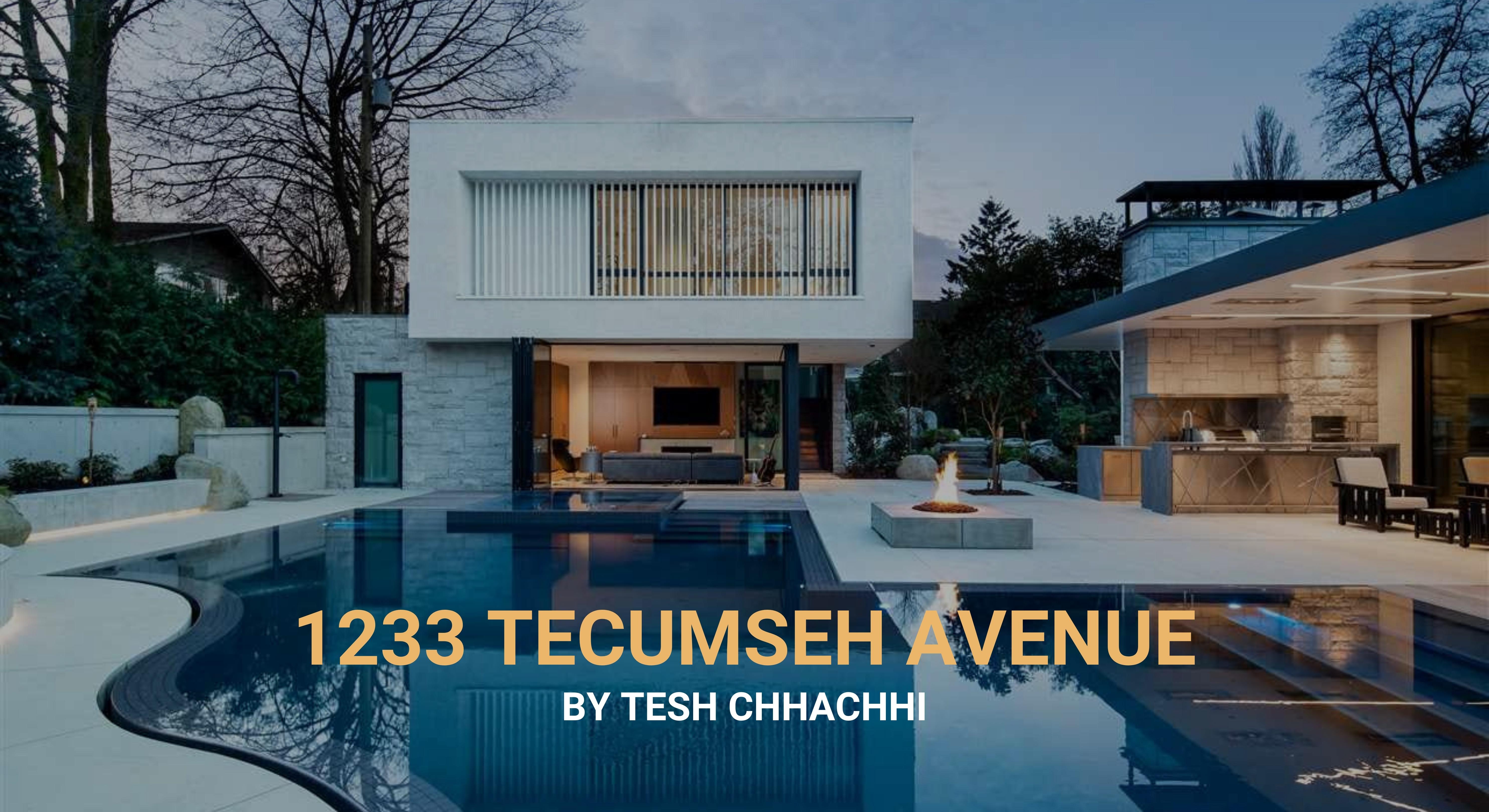 Much gratitude to all the sponsors of Hurun Canada Summit 2022 ! 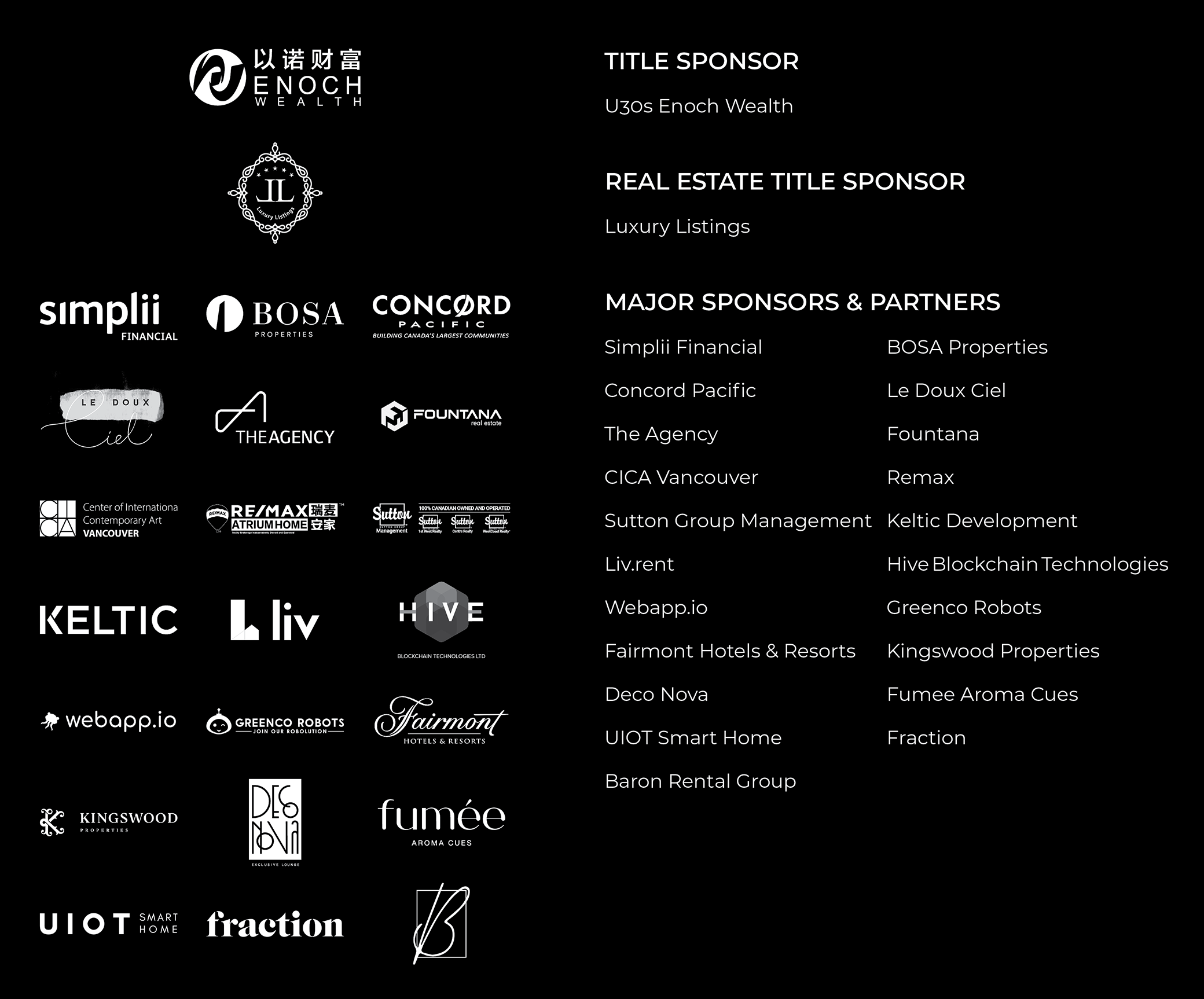 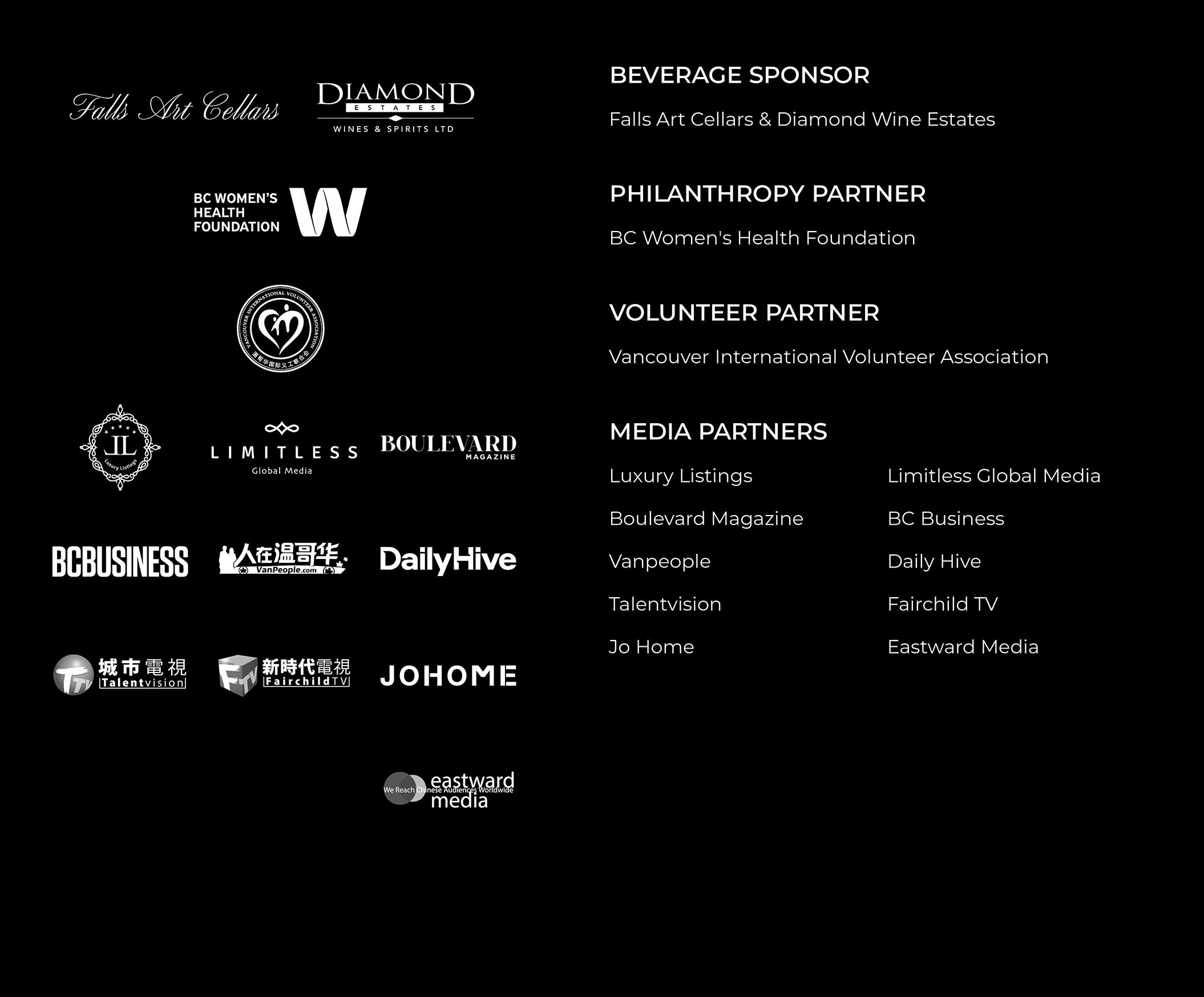 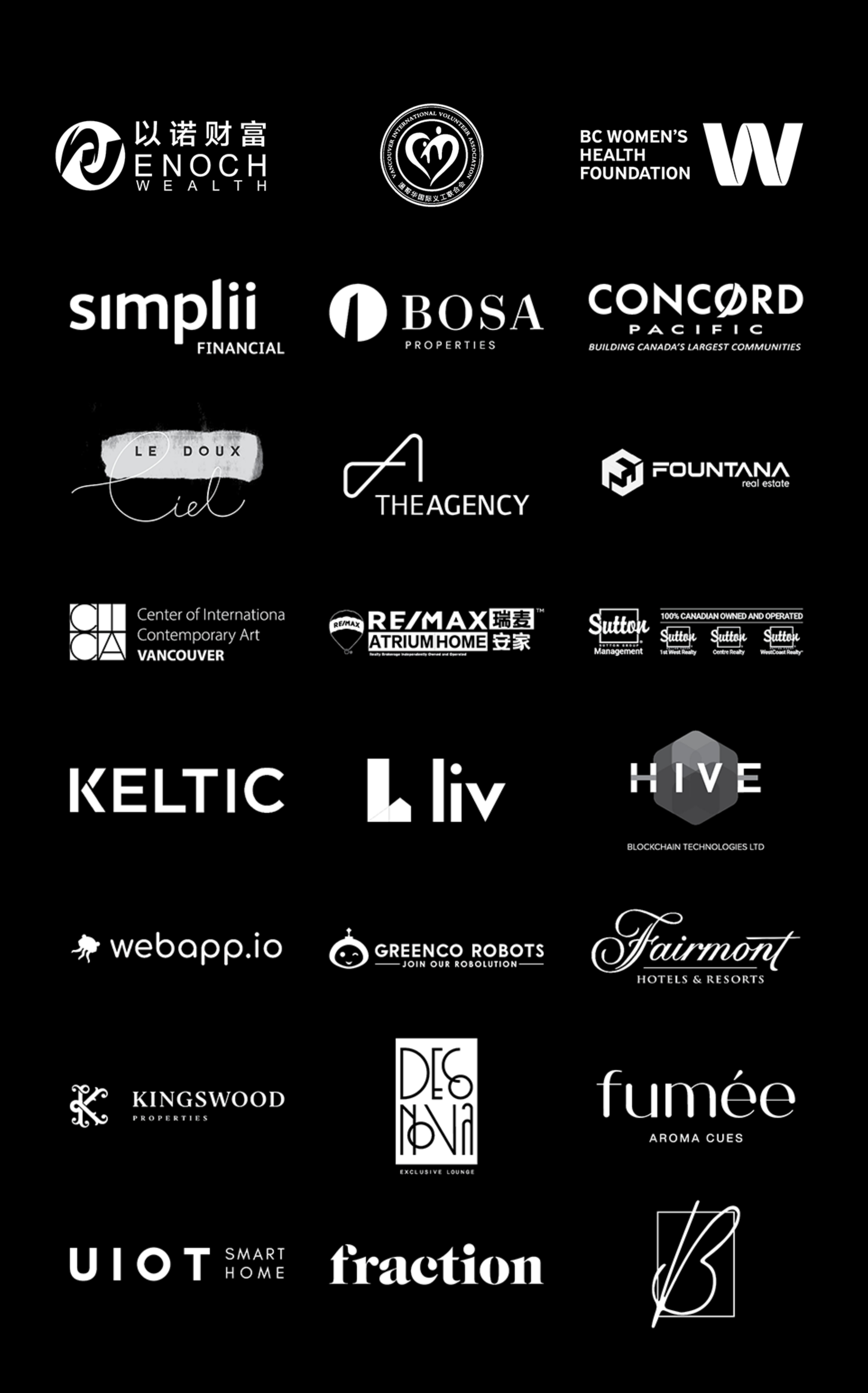 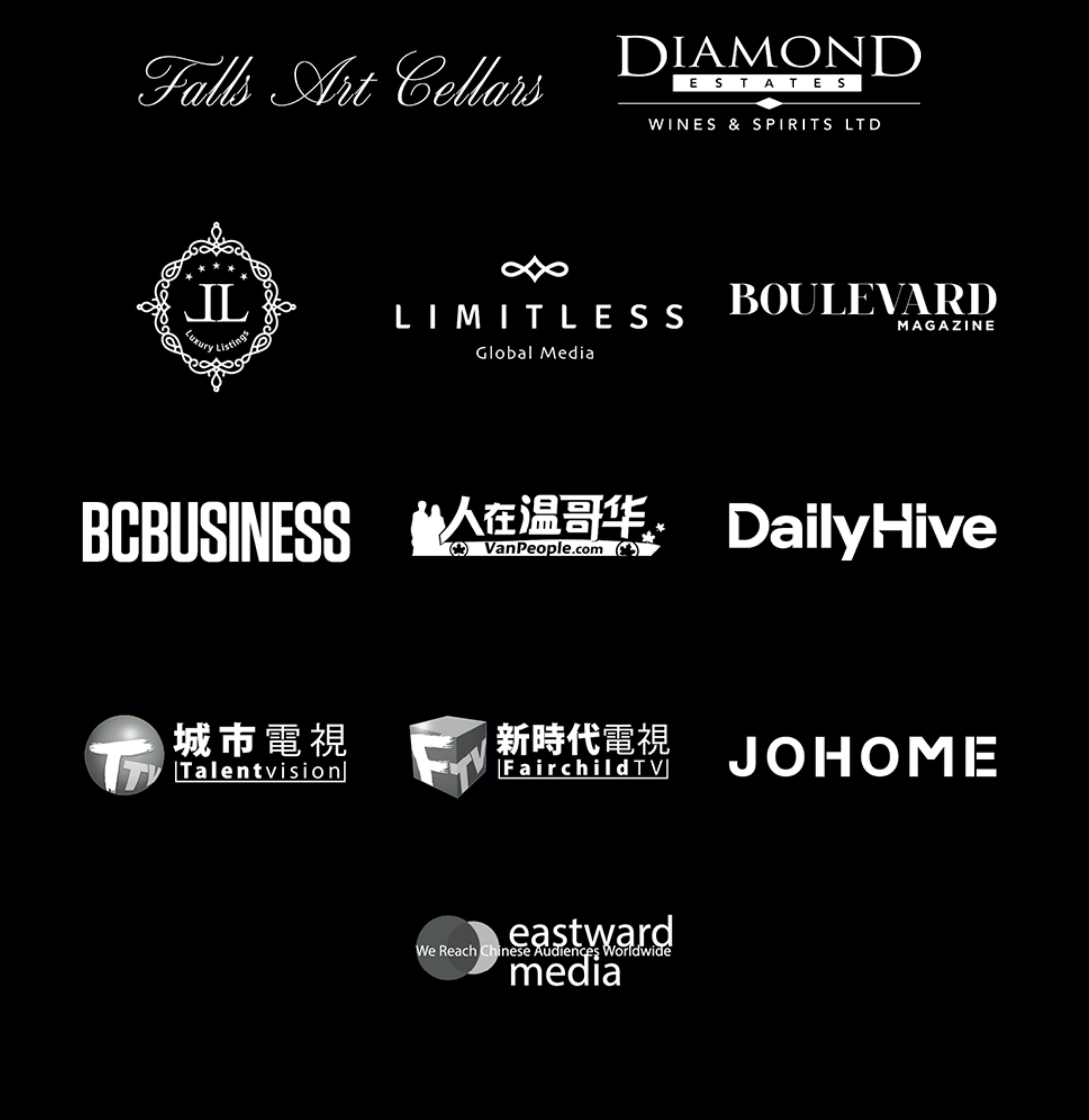 Hurun is a research, media and investments group that has been promoting entrepreneurship since 1999. Established in the UK, Hurun also has a major presence in China, India, France, USA, Australia, Japan, Canada and Luxembourg. In 2020, Hurun generated 8 billion combined views online and offline, up 50% year on year, on the back of providing lists and research reports. They are also the first foreign media company to be endorsed by the Chinese Government since 1999, introducing the infamous Hurun Top 100 Rich List. With over 22 years of experience in China and 6 years globally, 2021 is the year Hurun officially entered the North American market.

Can I sponsor the event?

Yes! As a proud sponsor of the Hurun America Summit and American Real Estate Awards, you will have the opportunity to boost your visibility through event booths, event tickets to connect with the industry, editorial content in the Hurun Report Chinese Magazine, and so much more. Learn more about sponsorship opportunities, please contact Miyo at miyo@luxury-listings.com to get started.

What are the requirements to apply as a nominee?

Applicants are required to have at least two years of experience in their current role in real estate. The only exception is Rookies of the Year, which has a maximum of two years.

What are the evaluation criteria to win a realtor award?

All awards for realtors will factor sales and listings from October 2020 to September 2021. To win any categories, applicants are required to provide commentary and documentation that demonstrates their success under the following categories, which will be fact-checked by Hurun and Luxury Listings.

• The top 30 realtors in Canada, defined as the most outstanding real estate agents, based on total sales volume for the last 2 years (January 2020 to December 2021) and career to date, the significance of the sales in the past 24 months,  social media influence, community contributions, and the innovative approach the real estate agent has demonstrated in real estate sales and marketing.

What are the evaluation criteria to win a developer award?

Awards for developers include residential and commercial. To win any categories, developers must provide commentary and documentation that demonstrates their success under the following categories that will be fact-checked by Hurun and Luxury Listings.

• Top 30 Developers in Canada, defined as residential and commercial developers with a commitment to quality, design, sustainability, and the creation of community.

Learn More
Thank you! Your submission has been received!
Oops! Something went wrong while submitting the form.